McCall Architecture provided design and construction administration services for this new jail and sheriff’s office which included 212 beds in a housing super pod, as well as a 12-bed trustee dorm for work-release inmates and 12 beds for new intakes and medical needs.

The interior of the administration building includes two separate areas: a secure inmate area and an administrative area. The secure side includes intake and booking operations, an enclosed vehicular sallyport and K-9 kennel, the kitchen and laundry, inmate property storage, medical rooms, central control and a first appearance courtroom. The administrative side contains the Sheriff’s office, investigations, an evidence vault, interview rooms, storage and a records areas.

The centrally -located control room in the administrative building, as well as the second-story control room in the housing pod both feature state-of-the-art security equipment such that all secure doors are video monitored and electronically controlled, a video visitation system allows for reduced inmate movement, and all electronic control systems such as cameras, doors, intercoms, plumbing systems and televisions are accessed, monitored and controlled via touch-screen video monitors.

In addition, extensive programming exercises led to the development of a 2-acre firing range with 12-foot-high berms, K-9 kennels and an enclosed sallyport as well as acoustical properties for added privacy in certain office spaces.

This facility is providing much-needed and anticipated relief from overcrowding in the former jail, and since the site is designed such that another cell pod may be added as required in the future, it will serve the needs of this community for many years to come. 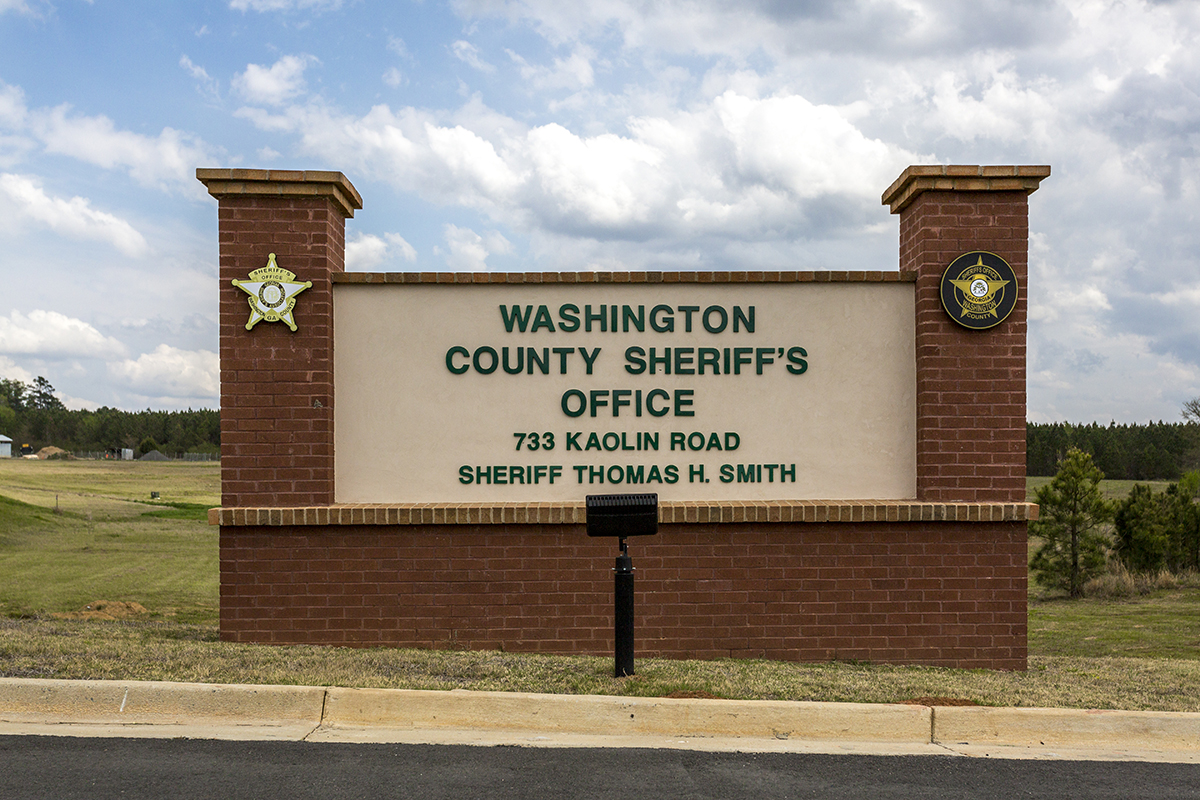 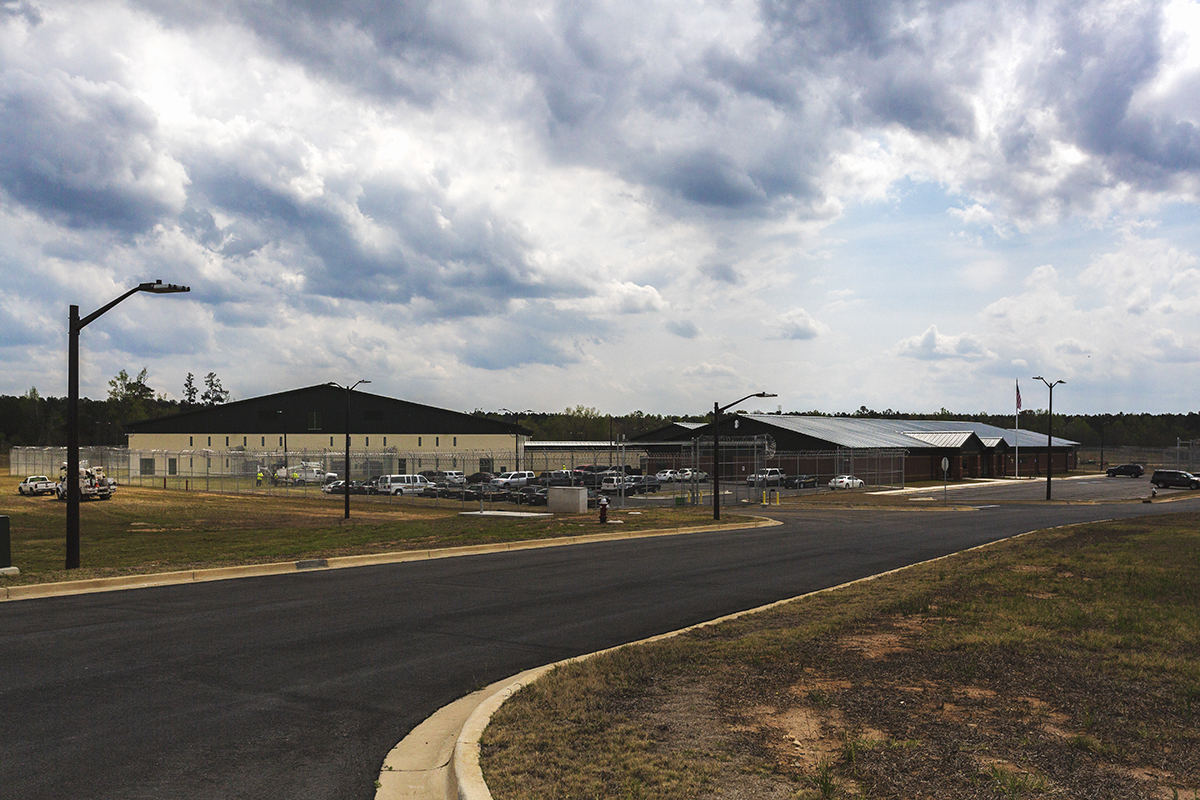 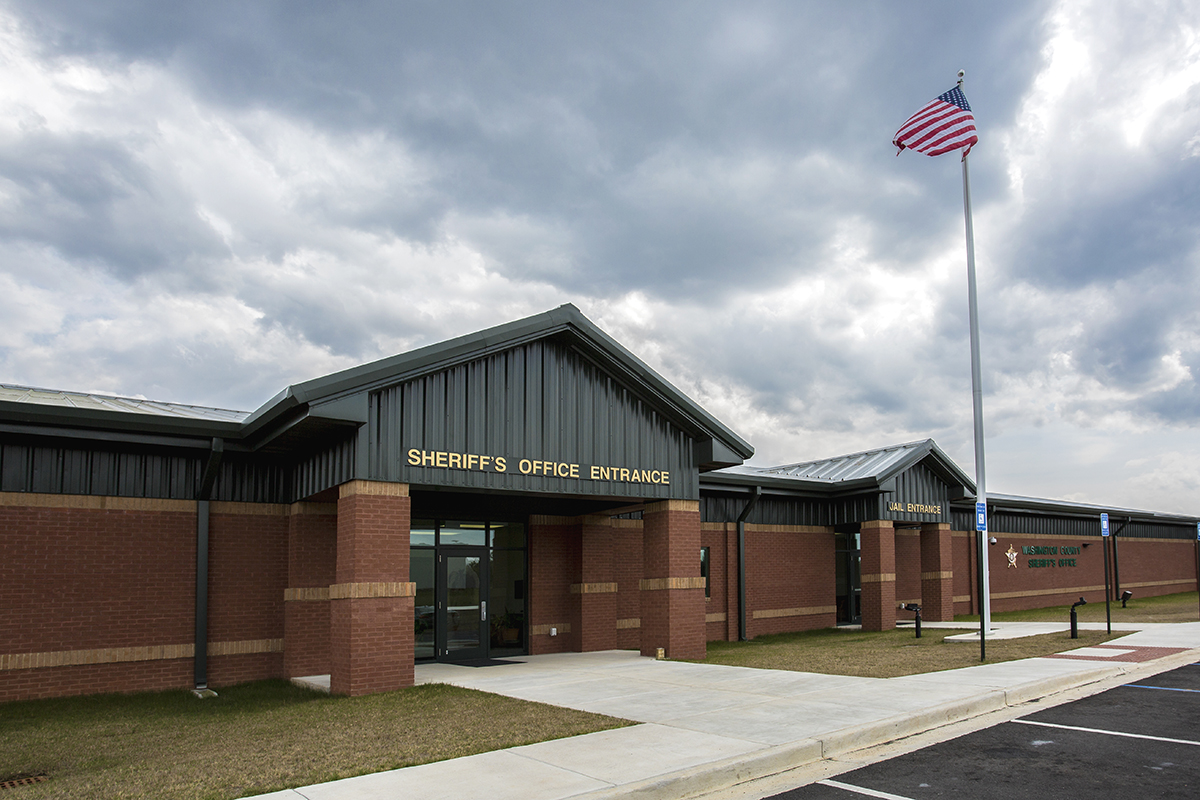 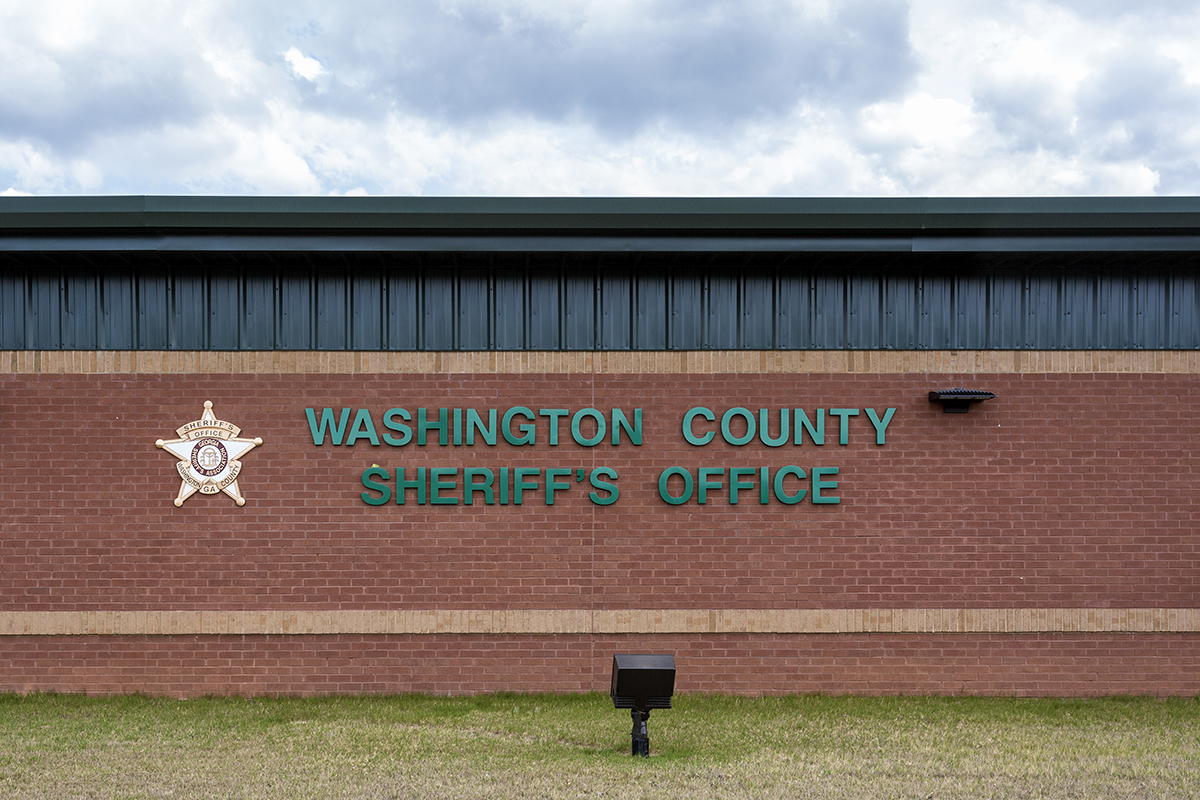 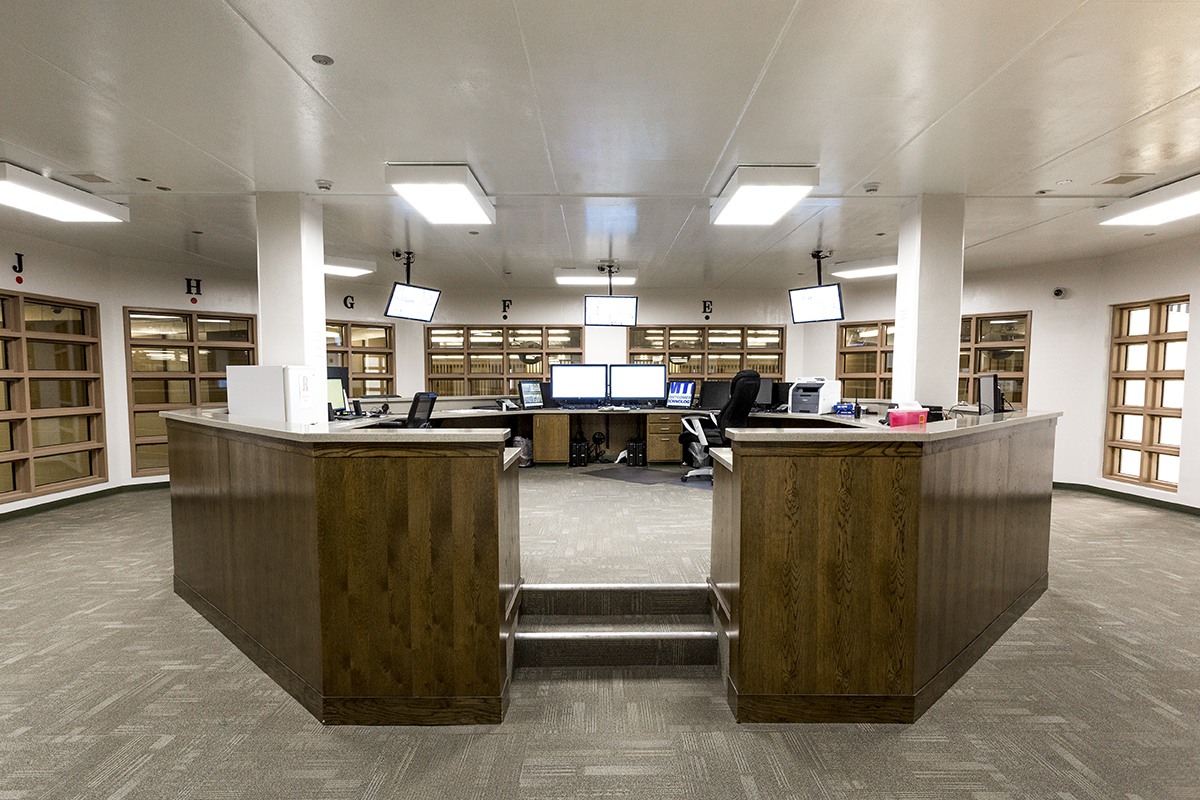 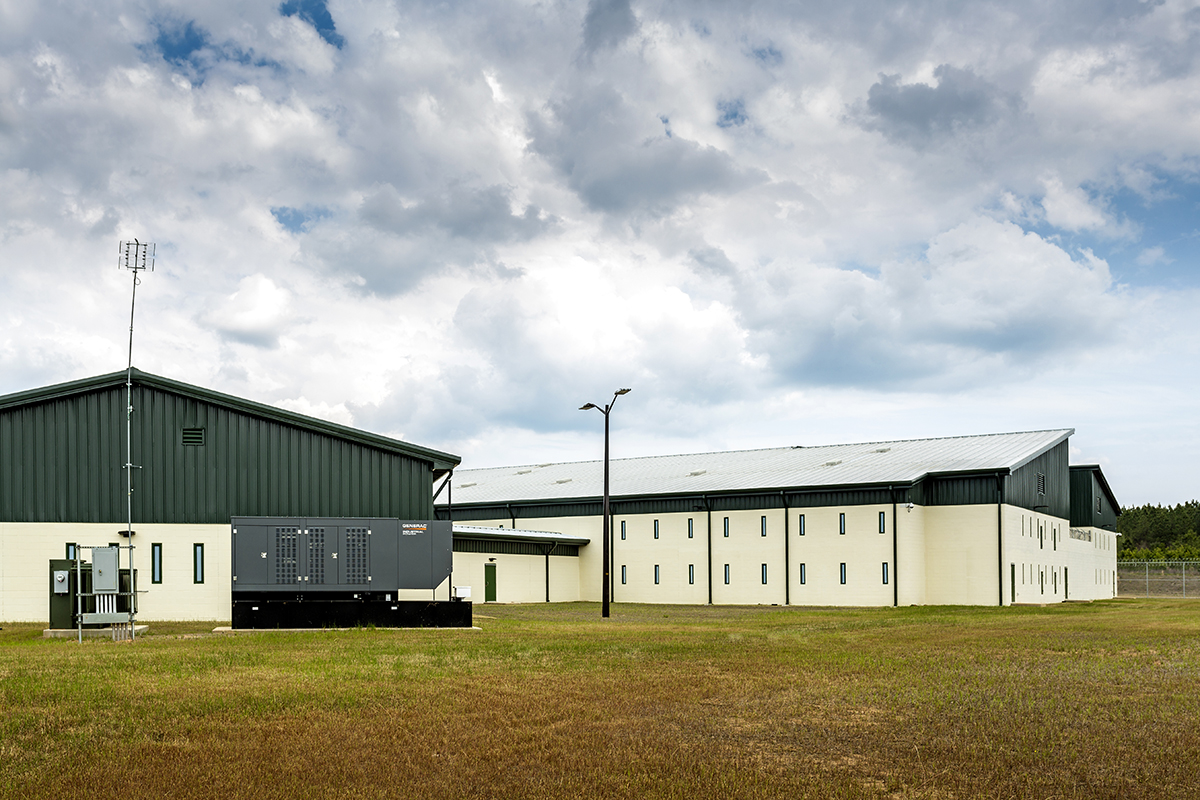 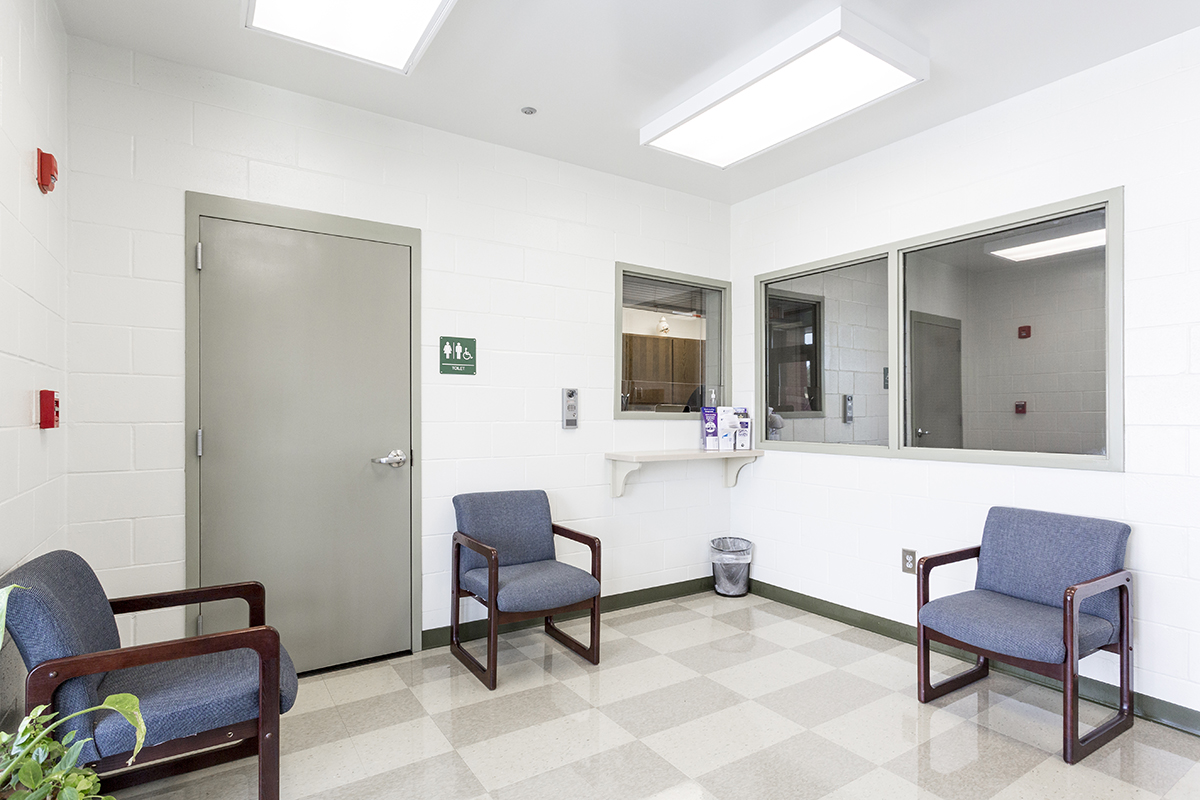