This project received the Georgia Trust for Historic Preservation Award for Excellence in Rehabilitation.

The Irwin County Courthouse is located two blocks from the main downtown intersection and is the county’s most recognizable landmark and the center of its governmental affairs. The structure was originally built in 1910 and is listed on the National Historic Register.

In addition to the toll that the years had taken on this historic structure, the building had also been subject to several interior renovations. Our challenge was to restore the courthouse’s original architectural splendor while making it functional for today’s working environment. The scope included a complete removal of the previous renovations, the retrofit and upgrade of all systems and the addition of an elevator to this historic three-story facility.  The newly renovated structure includes two original vaults, sheriff’s offices, district attorneys’ offices, clerks’ offices, and probate and superior court functions.

The building’s original finishes, including Georgia marble wainscoting, were preserved and reused as much as possible.  The courtroom, which makes up the majority of the building’s top floor, features a stained glass rendering of the seal of the State of Georgia which was preserved during the restoration.

SPLOST funds and a USDA loan were used to fund the project and construction was accomplished using Department of Corrections inmate labor. 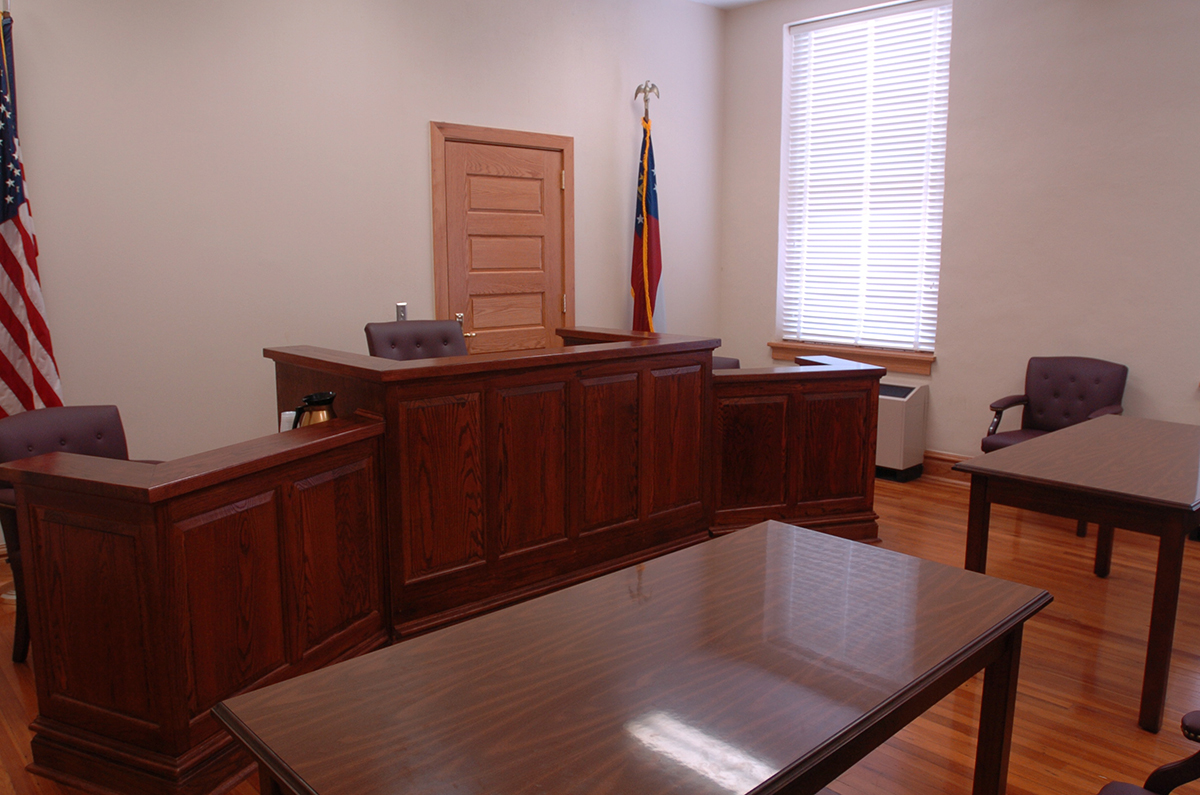 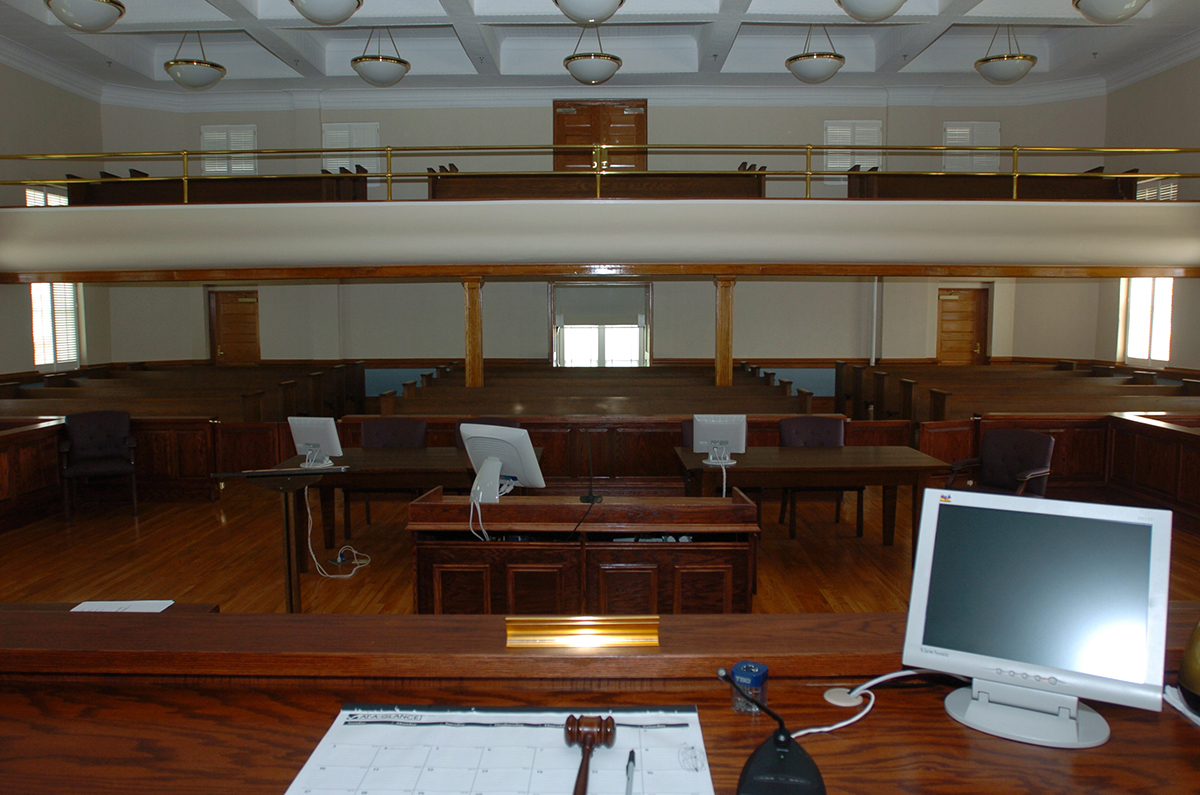 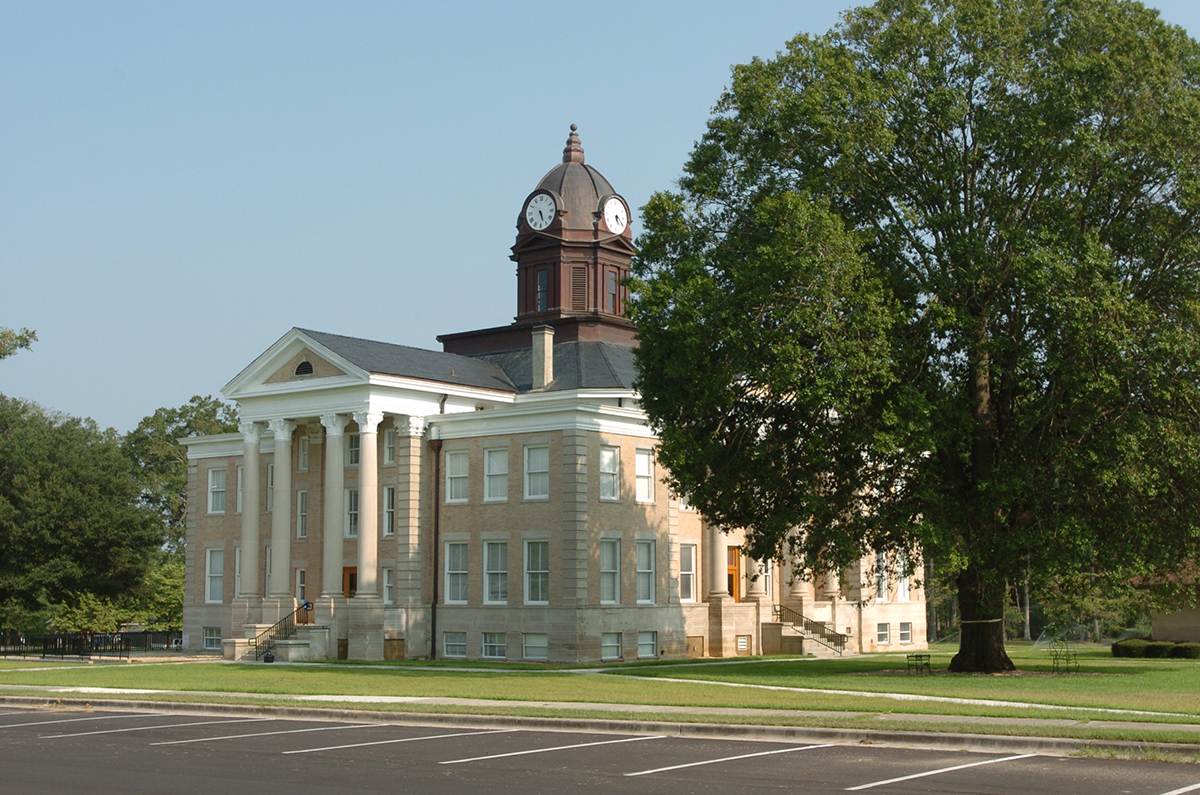 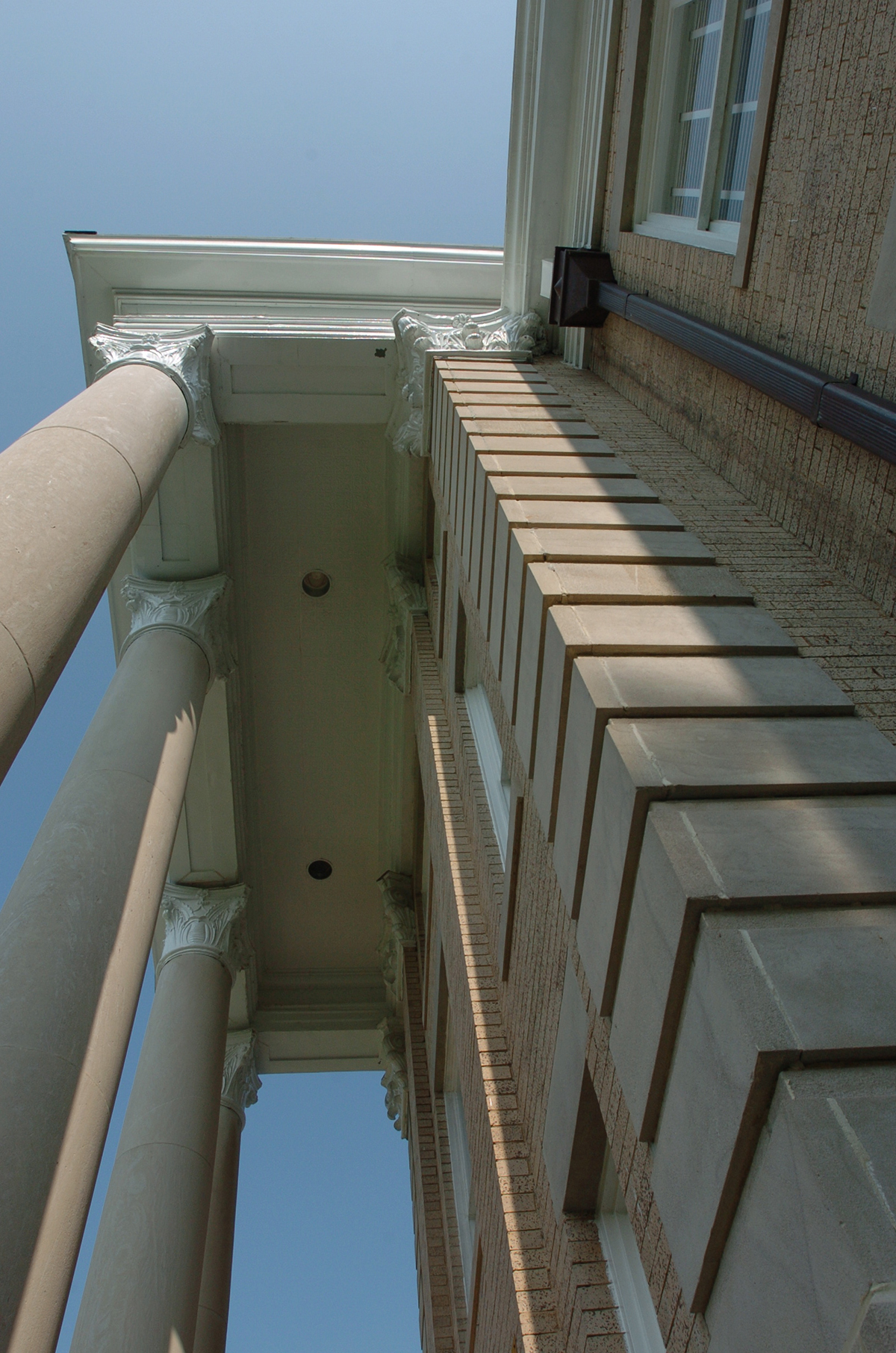 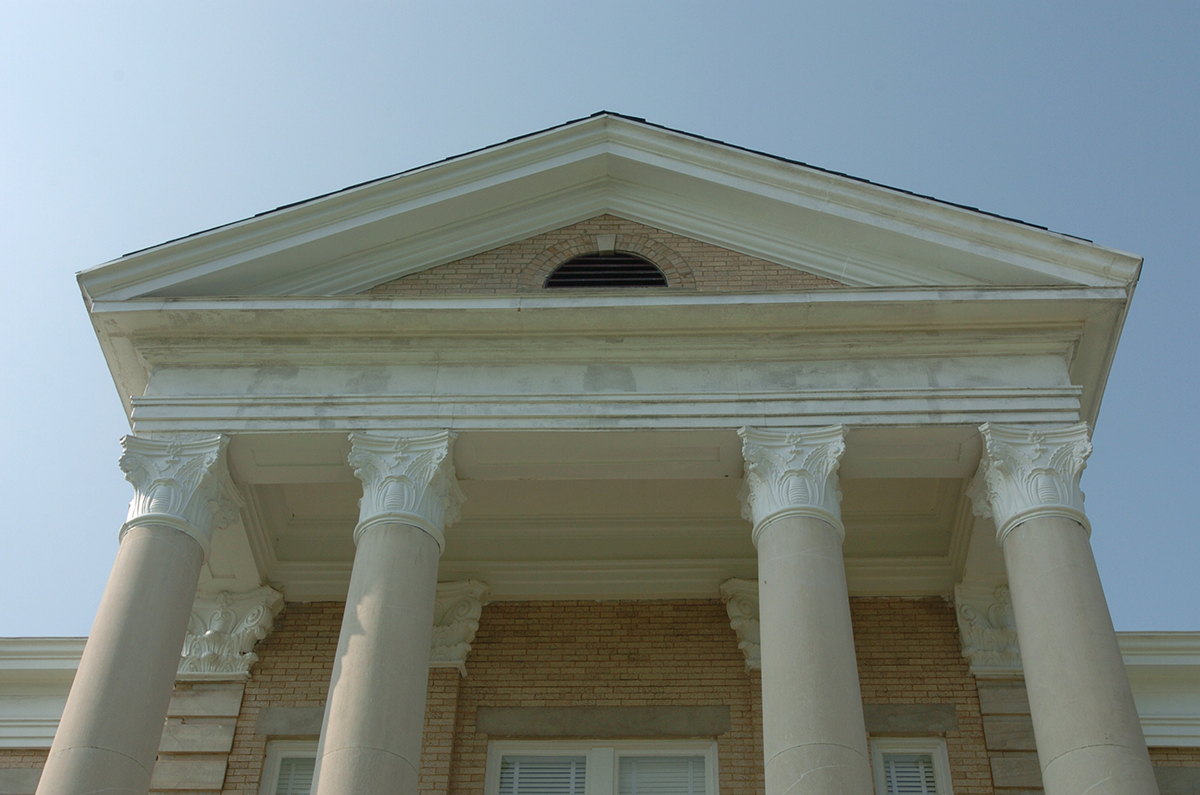 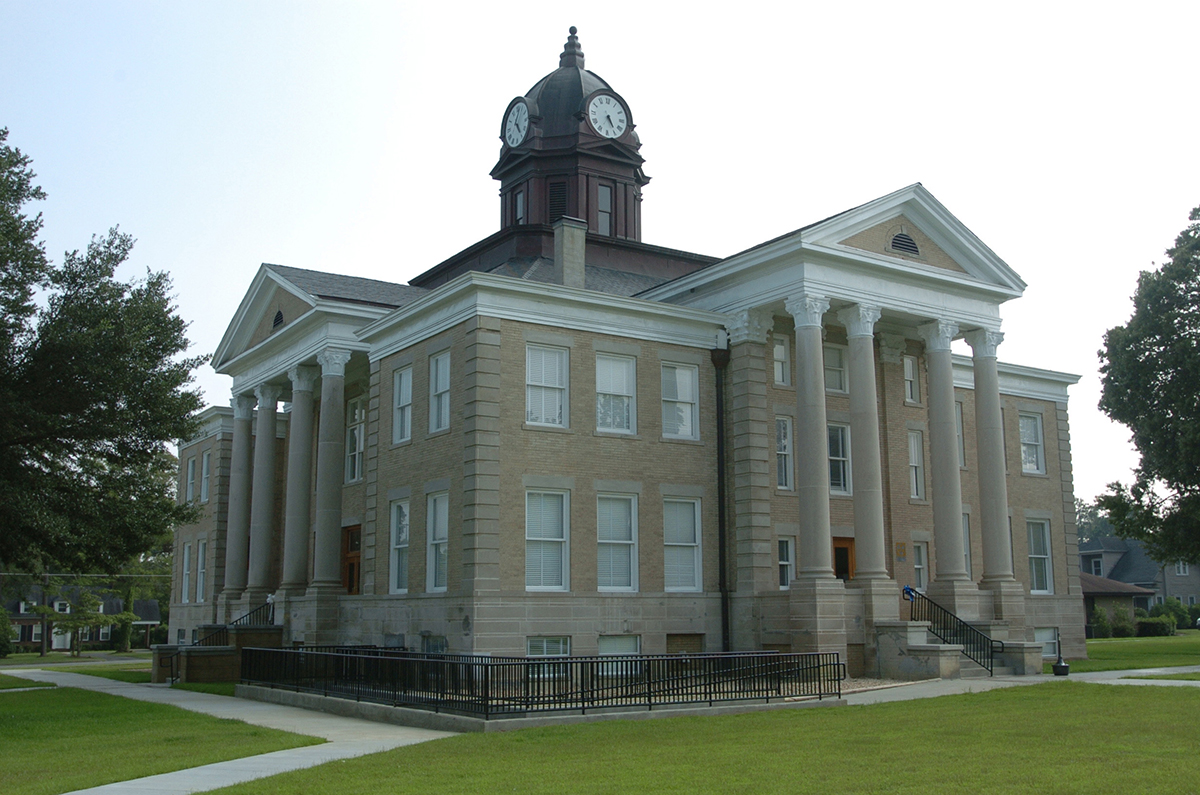