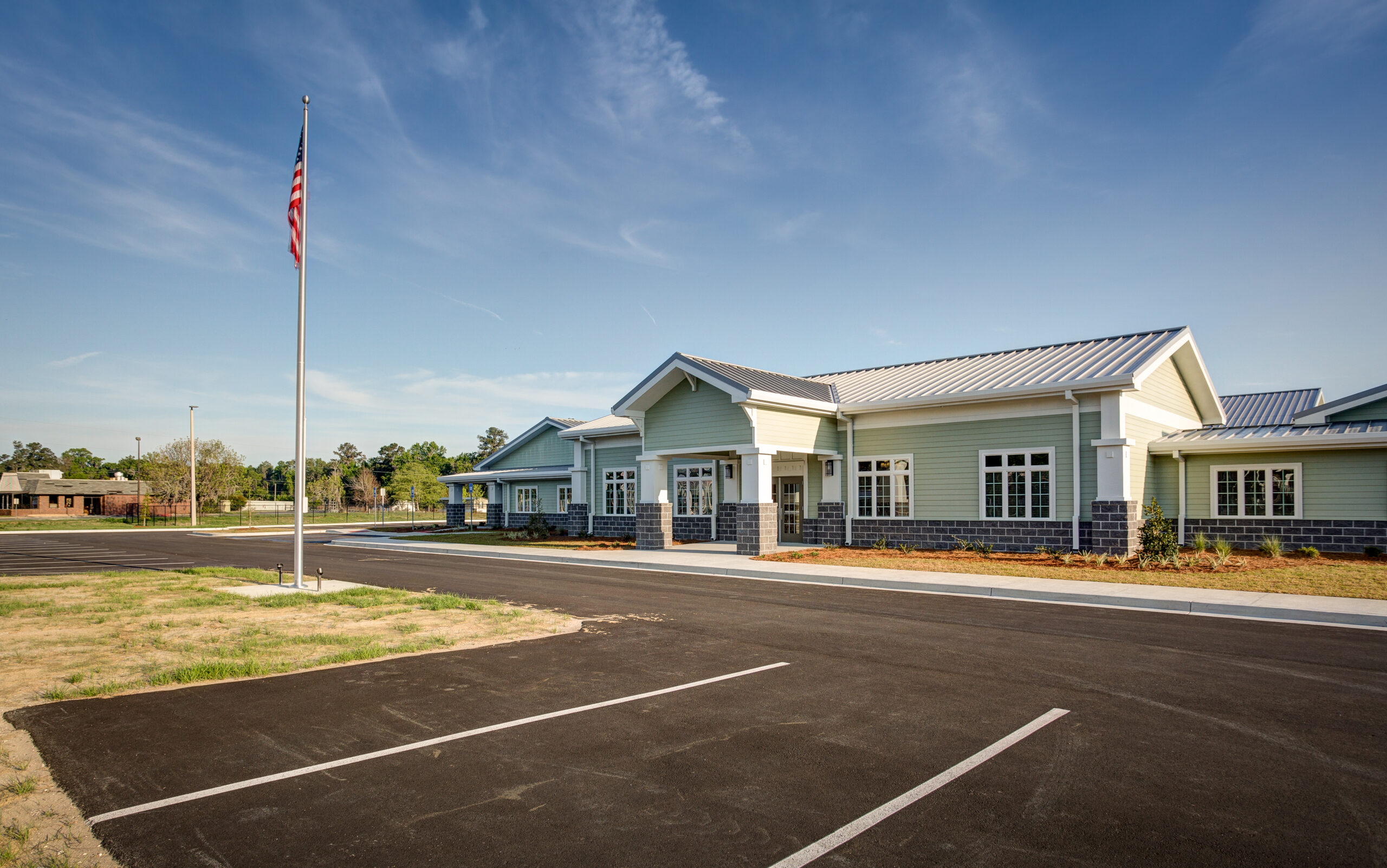 Reprinted from The Lanier County News

New facility to include 2 private rooms

The outdated Lakeland Villa Convalescent Center – a 62-bed nursing home built adjacent to the Louis B. Smith Memorial Hospital in 1970- in going to be replaced with a brand new facility this year.  That’s good news from Lanier Health Services Inc. Administrator Neil Ginty who also said Monday that the new nursing home will provide private rooms with private bathrooms.  The new nursing home will have 62 rooms and will be built on land next tot he existing nursing home.  The state’s Certificate of Need still limits the home to 62, Ginty said.  “We are very excited about this project which preliminary estimates show will cost approximately $10 million to build,” Ginty said. “We hope to start construction in three to four months.”

The Lakeland Villa was built in the early 1970s industry standards that lumped two to three residents into one room together.  As standards progressed, the outdated method has led to “dignity, confidentiality, and infection control issues,” Ginty said.  The new facility will probably get a new name, as well, to complement its sparkling, new image built to current standards with open courtyards and lots of light, he said.

The old Lakeland Villas has some severe structural issues, mostly in plumbing.  The building will be repaired and kept intact for potential use by the hospital for expanded administration space, an additional kitchen and laundry, Ginty said.

Lanier Health Services is turning over the title for the nursing home to the Lowndes County Hospital Authority, which is the governing arm of South Georgia Medical Center (SGMC).  SGMC owns Louis B. Smith Memorial Hospital and the nursing home, Ginty said.

“Turning over the title enables us to build the new nursing home,” He said.

SGMC Chief Planning Officer Bill Forbes is directly involved with the project.  Already, McCall & Associates of Valdosta has been selected as architects.  The next step is to select a general contractor/construction manager who then would begin hiring subcontractors, Ginty said.