This project included a six-classroom addition to the Hazzard Hill Early Head Start Center to be owned by the City of Waycross and operated by Concerted Services, Inc. to benefit the children and families of Waycross and Ware County.

In an effort to secure a CDBG Grant for the City of Waycross, McCall Architecture worked closely with the City of Waycross, Concerted Services, Inc., and Southeast Georgia Regional Development Center personnel to evaluate four alternatives to replace six Early Head Start classrooms which would no longer be available for use by the City and Concerted Services as of August of 2013.  Evaluation of the feasibility of each of the four alternatives led McCall to recommend a six-classroom addition to the existing Hazzard Hill Early Head Start facility.

The City was awarded the CDBG Grant for construction, and McCall was further retained to provide design and construction administration for this new six-classroom addition, which was completed in August of 2013, despite extra work associated with unforeseen conditions which surfaced during construction.

Through the CDBG grant money received, the City of Waycross was able to equip the Early Head Start program with up-to-date classrooms which meet current codes and standards, as well as offering greater space utilization for Hazzard Hill’s existing support spaces. 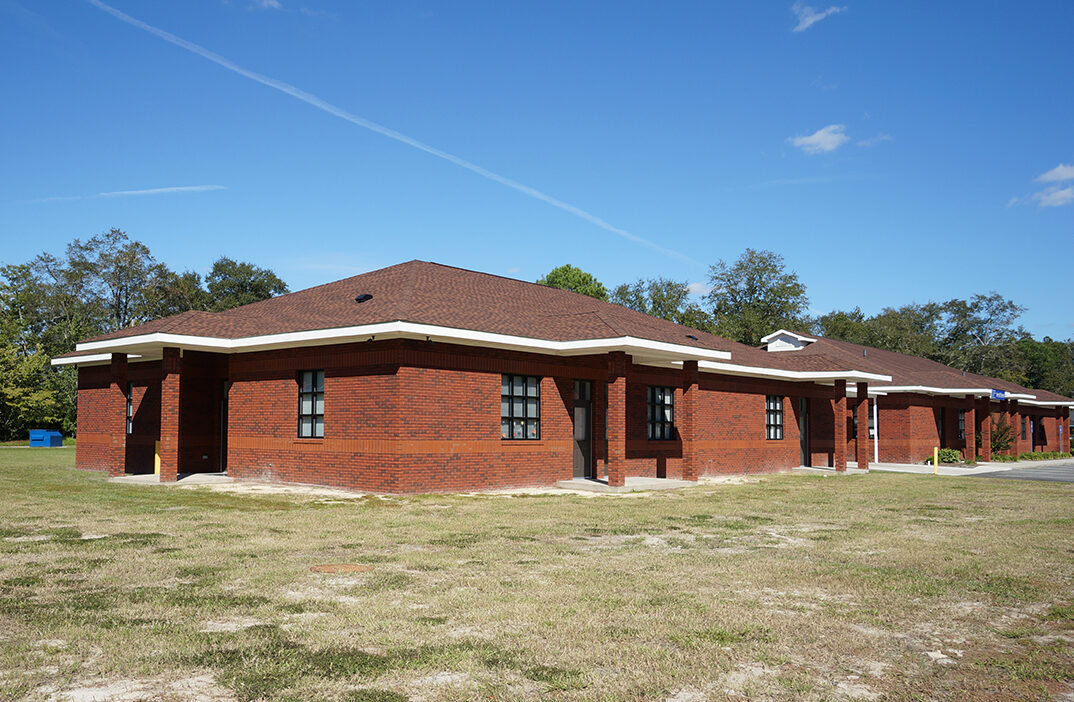 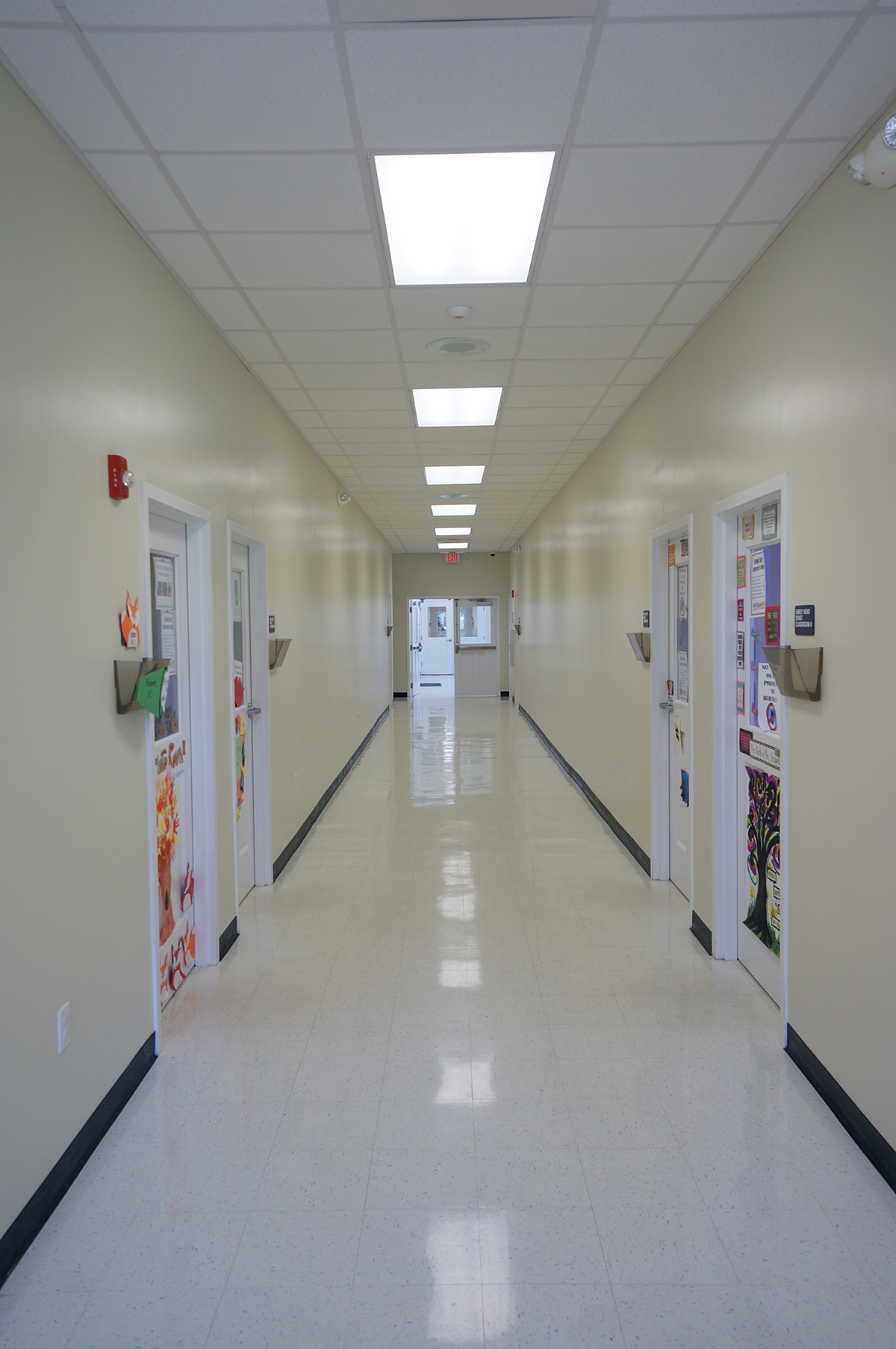 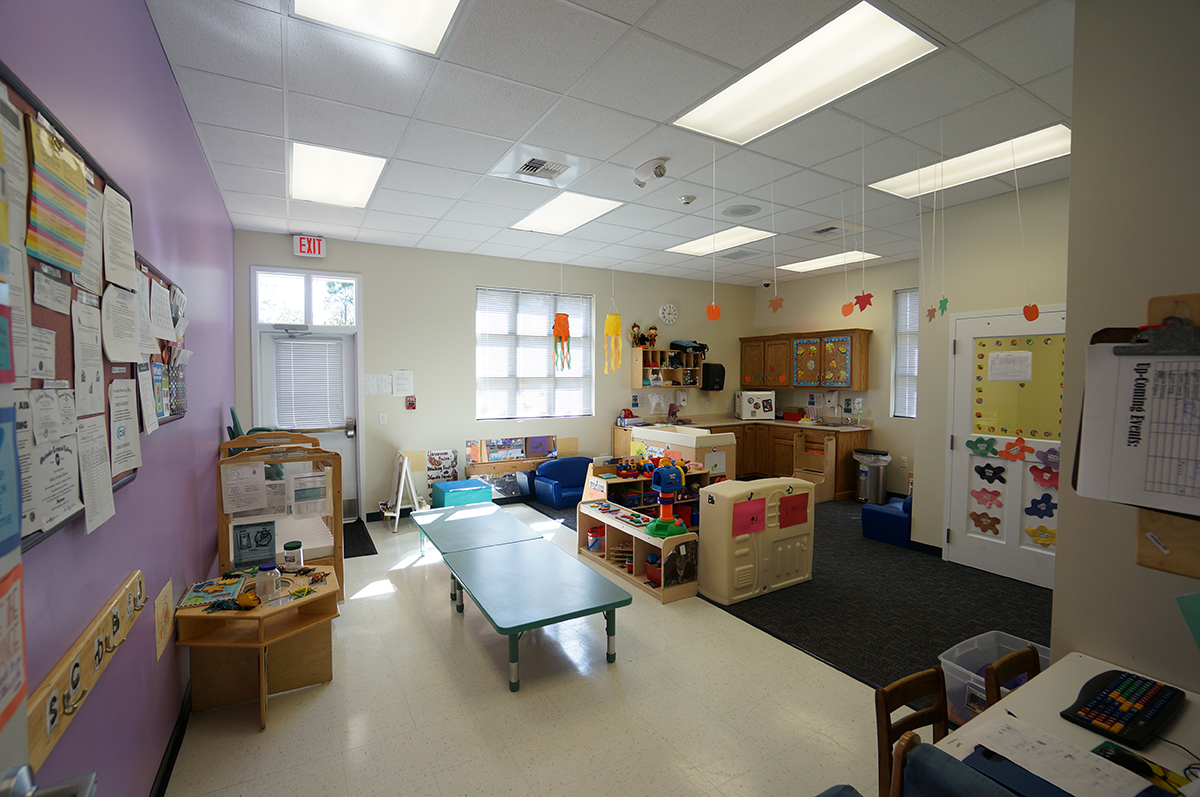 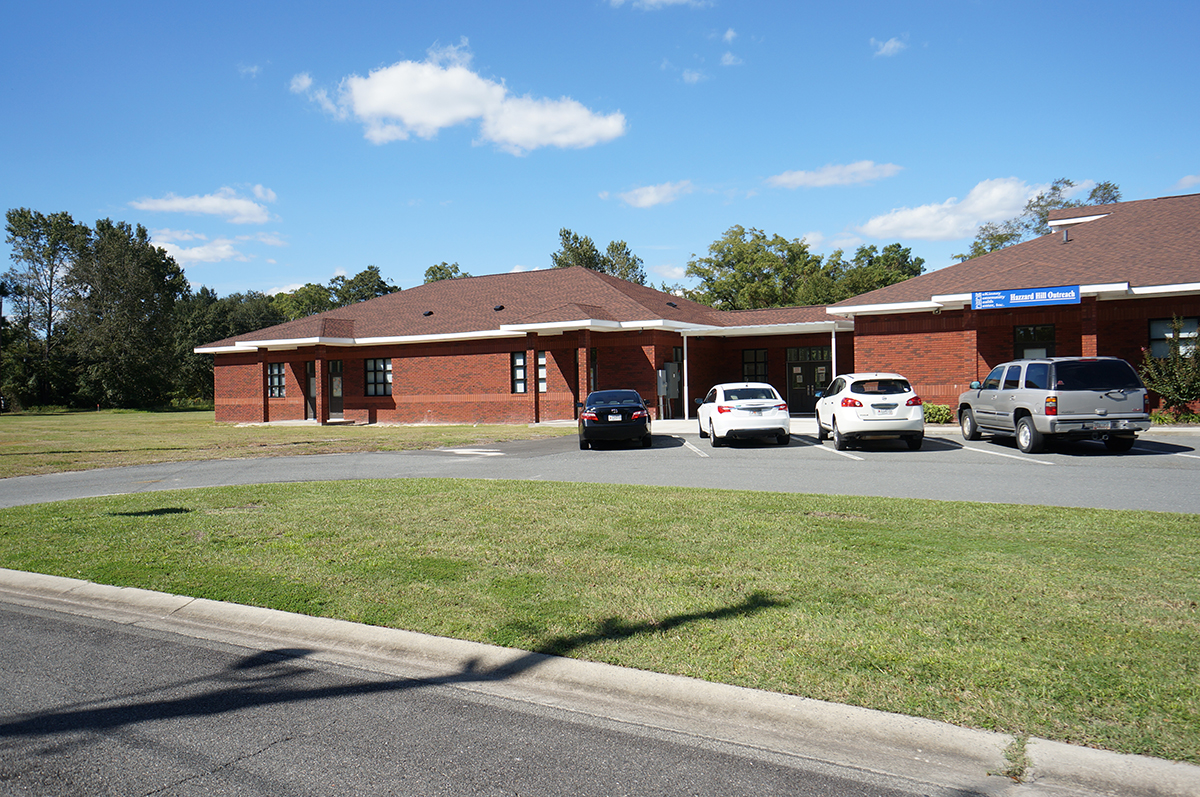